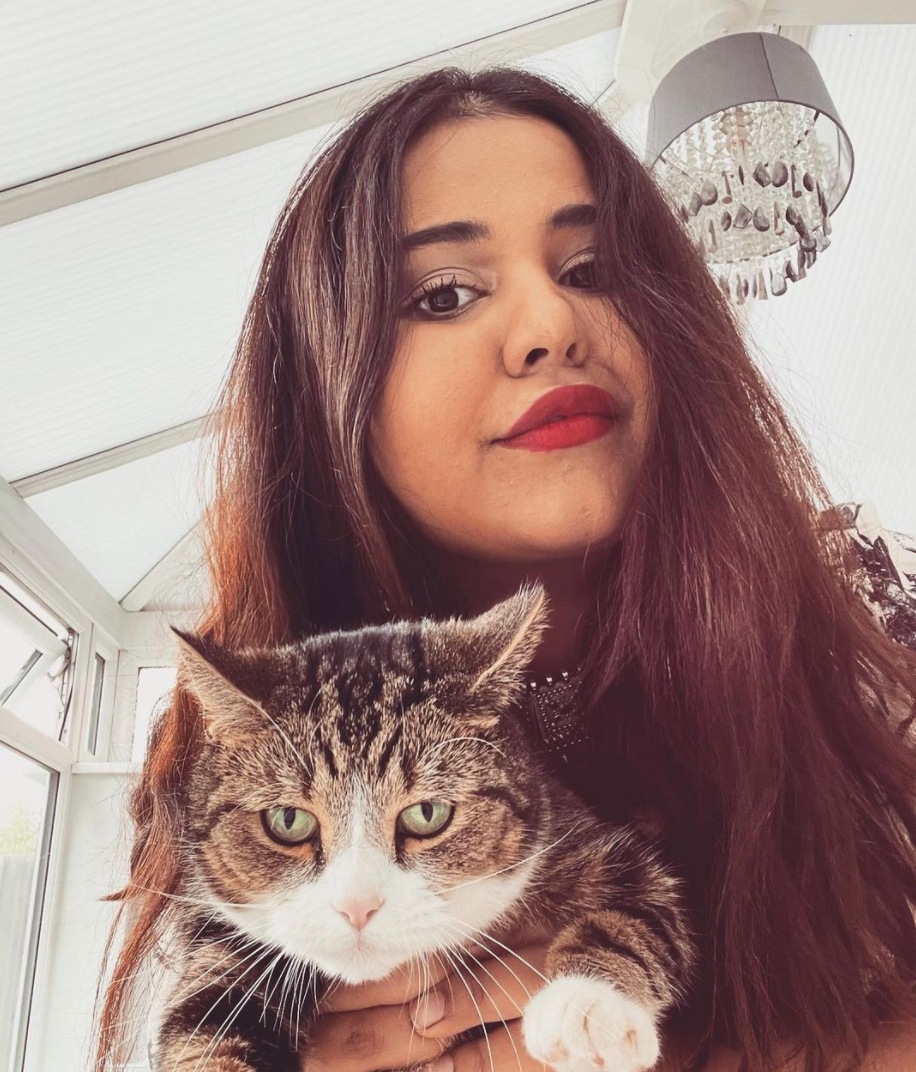 Ruku Taneja is the Founder and Managing Editor at She…

The pandemic has made us reflect on many things: how much we value the time we spend with friends and family, appreciating the importance of being outdoors, and the luxury of free movement. But the one thing, that feminists everywhere hoped the lockdown and staying at home would help society realise, is that domestic unpaid work women have been doing for centuries is no easy job. Here’s my argument of why measuring women’s unpaid work is more important than ever.

The lack of recognition of the unpaid care work done by women is more than a pet peeve and a slight under-sight. It is the living representation of the gender gap and inequality that many women have to live with every day.

As per the Essays by the Global Institute for Women’s Leadership, (“which features contributions on a range of different issues by leading researchers and figures working on gender equality”), women globally perform 75% of unpaid care work, on average spending 4 hours and 25 minutes daily to help others and take care of their needs. On the other hand, men only spend 1 hour and 23 minutes.

In fact, 606 million women of working age perform unpaid work on a full-time basis, compared with just 41 million men. This doesn’t seem as surprising as it should, because many women of working age are assumed to take on domestic work over the men in their household. But if we are going to normalise the wife, the mother and the daughter in this role, shouldn’t we at least give them the respect of identifying and acknowledging this free labour as “work”?

Unpaid Work Is Essential For Families

I remember when lift-sharing with a man with “traditional”, (backwards and misogynistic) values, who mentioned that all his wife did was complain after waking up at 11 am and going out for tea and shopping with her friends. All she did, according to him, was walk their son to school and then be a lady of leisure. This narrative that some family members spin to colleagues, strangers and friends may sound familiar because unpaid care work has not been given the due it so rightly and desperately deserves.

According to the International Labour Organisation’s, unpaid care includes domestic services for yourself in a household, caregiving to others in your home, and community services that cover helping other households. The reason it needs to be acknowledged as work at a minimum is that without recognition, no public policies, services or benefits can be undertaken by the women who carry this out. They are facing social and economic losses because they are considered to be having “down-time” or doing “their part” when performing hard physical labour that benefits their household and the economy.

If your wife wasn’t “working” to take care of your children, then how would you go to your job whilst your toddler cries for his next meal?

Unpaid work is essential not just for families, but for the economy.

The economic contribution of this type of work is estimated to be $10 trillion per year and approximately 13% of the world’s gross domestic product (GDP).

See Also
She Does, She Eats, She Reviews

Yet, it isn’t identified as “work”, undermining the input it has to economic growth.

It’s time to lobby for women who carry out unpaid work to have better recognition and value so that social policies and services can be made available for them. Where is my mother’s bonus at “work” for raising two children who are contributing to society now? She is also due countless paid holidays for never taking a day off.

Ruku Taneja is the Founder and Managing Editor at She Is Suffolk. Her journalism and writing highlights women's issues in Suffolk and beyond. You can find her on Instagram @rukutaneja.